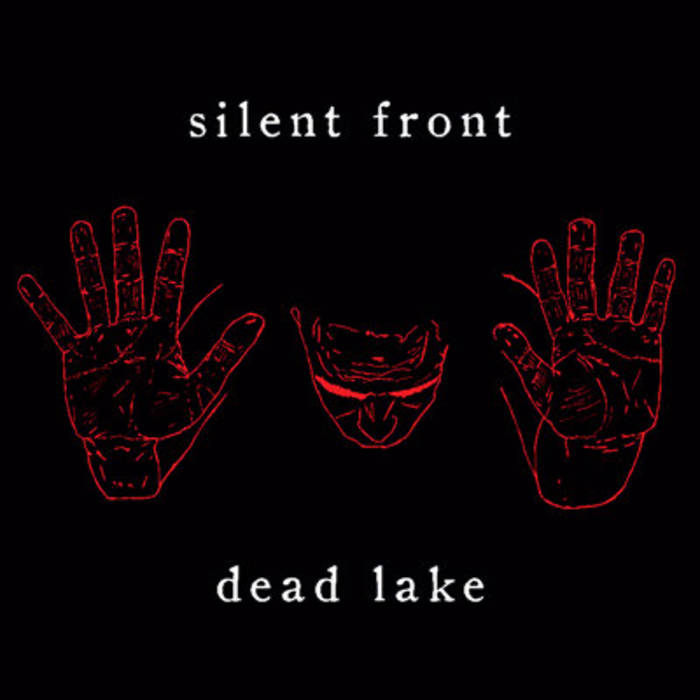 This version of Dead Lake is no longer available through bandcamp. The remastered version is though! It can be found through our "music" page here: silentfront.bandcamp.com/album/dead-lake-2017-remaster

Bandcamp Daily  your guide to the world of Bandcamp